THE WATSON‘S HOTEL is a film about a building in Mumbai (Bombay), India, that was one of the first luxury hotels in India, as also one of the first cast-iron prefabricated buildings in Asia. Completed in 1863, the entire structure was shipped from England and built up in Bombay.

From the many events, that the building has seen, the most prominent is the showing of the first films of the Lumière Brothers in 1896 and with that, heralded the arrival of cinema in India. The film attempts to give a glimpse of the building and its occupants, their life and work in the building today. This creates a multilayered visual experience. The building today, which is a complete ruin, is juxtaposed with the daily life of the people occupying it – a micro-cosmos of India, in a former colonial building.

The film is hence a basis for provoking thought towards the question of what is the importance of a cultural event in relation to the space that played host to it and its relevance in today’s society in relation to the perception of the people that are confronted with it every day. 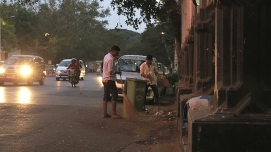 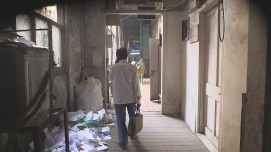 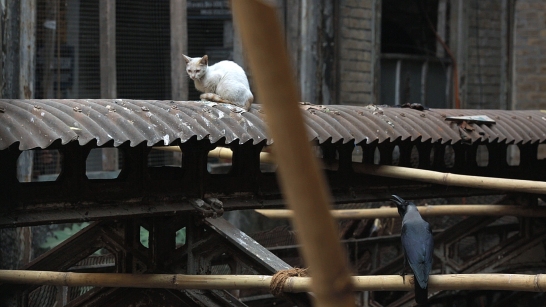